The work of STEVAN LABUDOVIĆ

Stevan Labudović is one of the most prominent names in the roster of cameramen who spent their careers in Filmske Novosti.

Born in 1927 in Berane/Ivangrad, Montenegro, he would join the Yugoslav partisans as a photographer, spending time requisitioned to the Soviet Red Army propaganda unit as well as in Zemun, Split and Bari (Italy) until the liberation of Yugoslavia. He would join Filmske Novosti in 1948, and quickly earn a post as the newsreel's correspondent from Slovenia. His time in Slovenia coincided with the Trieste crisis, the first 'hot' crisis of the Cold War, where he excelled at filming reports on the clashes and tensions in the border zones. From 1954, and President Tito's first trip outside of Europe, Labudović would be assigned, along with Dragan Mitrović, to film President Tito's 'Voyages of Peace', and the tandem would follow the President's diplomatic journeys until Tito's death in 1980. Traveling by ship as far afield as India, Indonesia, Burma, Ceylon, Ethiopia, Sudan, Ghana, Togo and Mali, Labudović made films that documented these newly-liberated countries, often as they hosted their first visits head of state. Labudovic would also make filmed reports about visiting dignitaries to Yugoslavia, including Ho Chi Minh and Fidel Castro. As a gesture of growing transnational solidarities among the non-aligned countries in 1959 Labudović was sent on a mission to film the Algerian Liberation War, filming material that would counter official French propaganda about ‘events’ taking place in Algeria. The mission turned into a 3-year commitment, during which Labudović filmed roughly 83 kilometers of films of the ALN combat. Algeria would prove to be only the first of many militant ciné-collaborations Labudovic undertook, including a film about the PLO and Yasser Arafat. 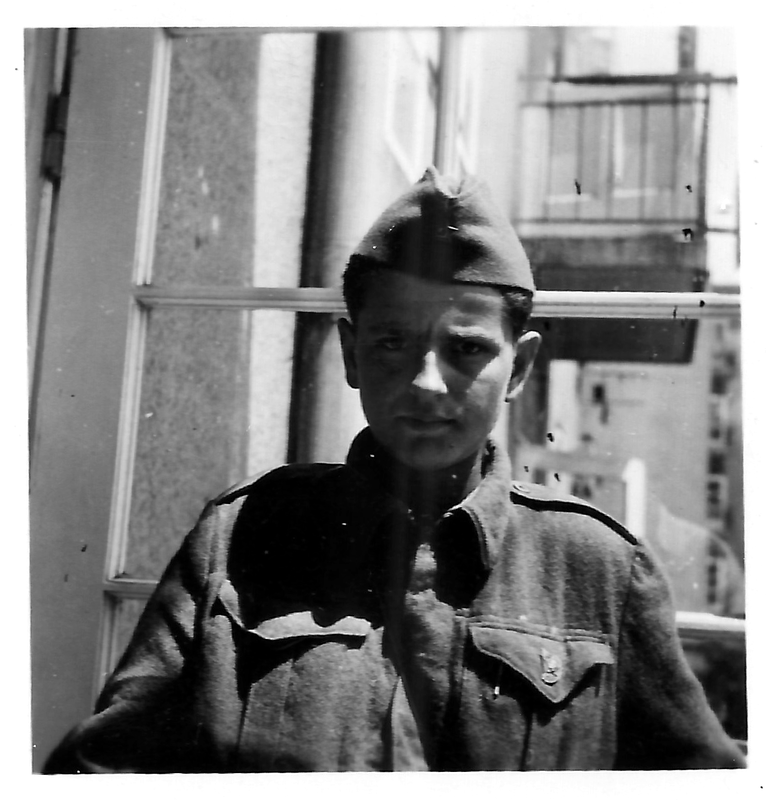 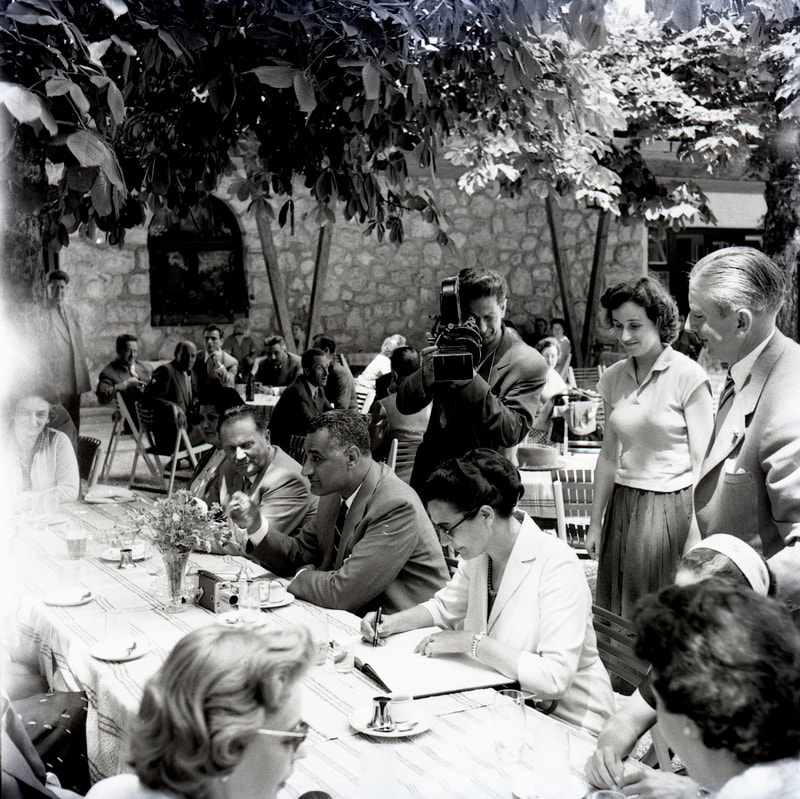 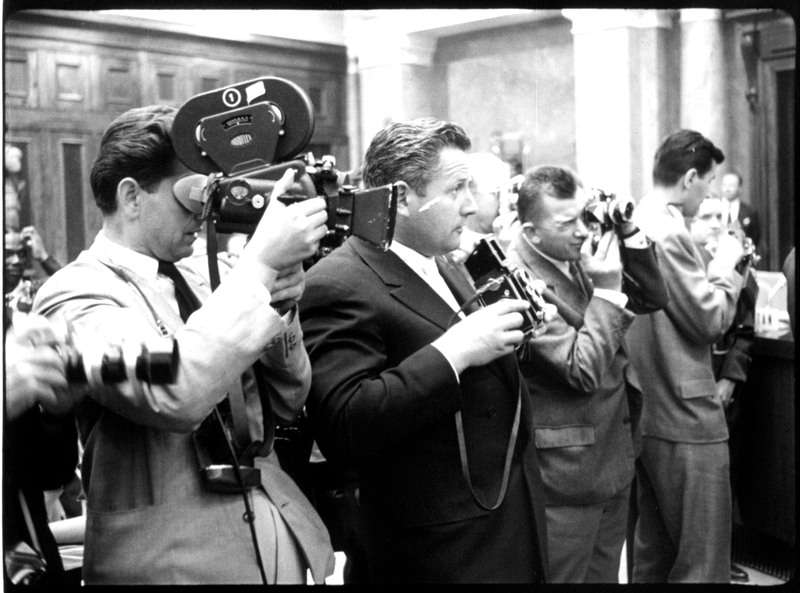 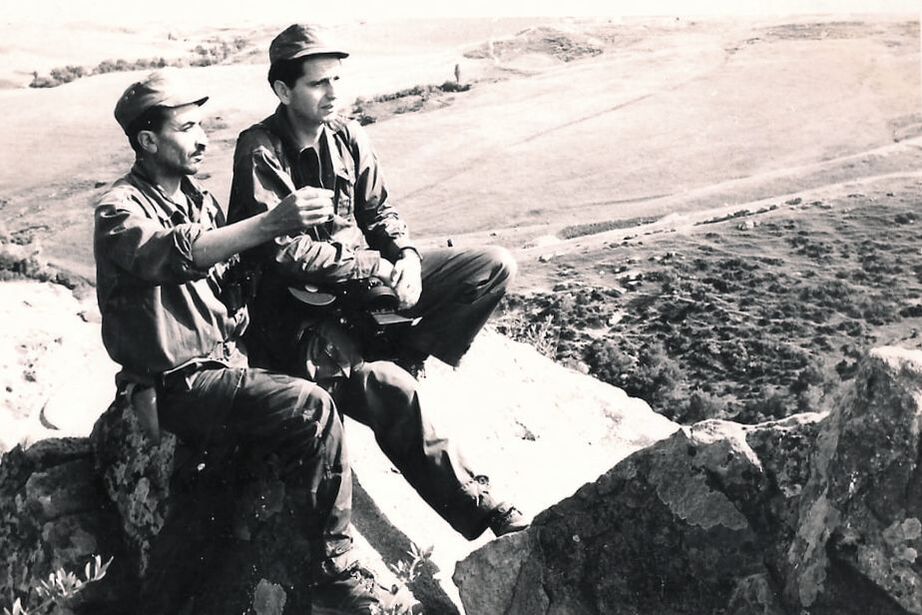 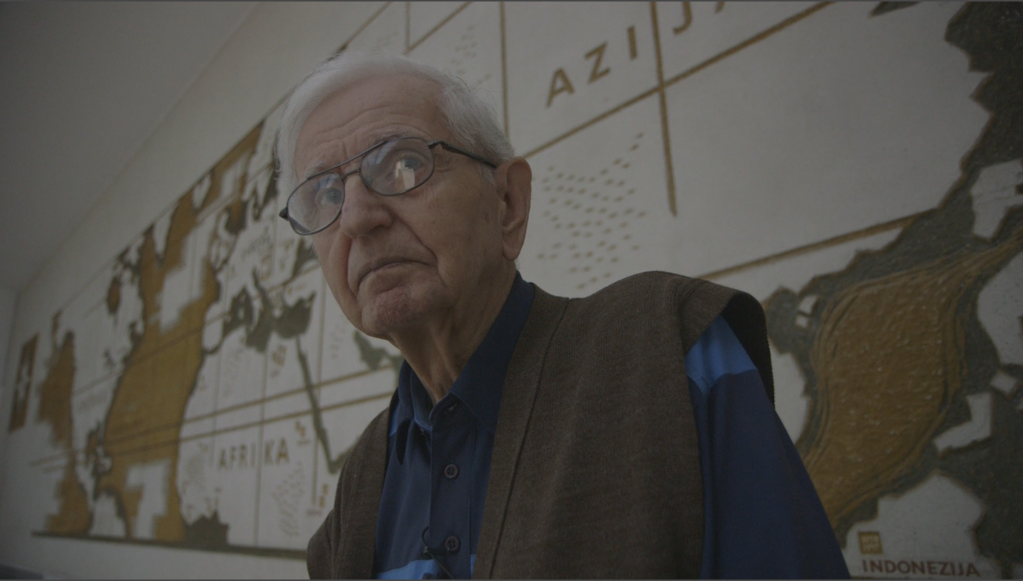